On Facebook, Meta CEO Mark Zuckerberg announced the global deployment of the IG Reels short video feature. In response to the immensely successful short video app TikTok, Meta introduced Reels on Instagram in 2020 and Facebook in 2021. 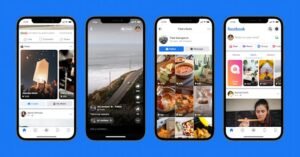 Who Can Keep an Eye on Your Reels?

To watch Facebook reels, you need to know how.

What are the Reels Video Requirements?

To be eligible for the Reels feed, movies must be 30 seconds or fewer in length, posted using Facebook’s Reels feature, and adhere to Facebook’s Community Guidelines. There are two new methods to generate money on Facebook Reel: banner advertisements, which display as a semi-transparent overlay at the bottom of the reel, and sticker ads, which are static pictures that may be put anywhere in the reel.

In between reels, Facebook plans to put full-screen and immersive ads on the screen for people to see. It will be possible for all creators in the United States, Canada, and Mexico to try out the overlay ads. In the coming weeks, more countries will be added to the list. 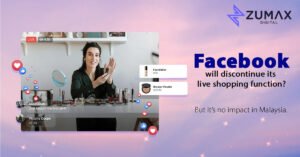 Digital marketing strategy for a brand